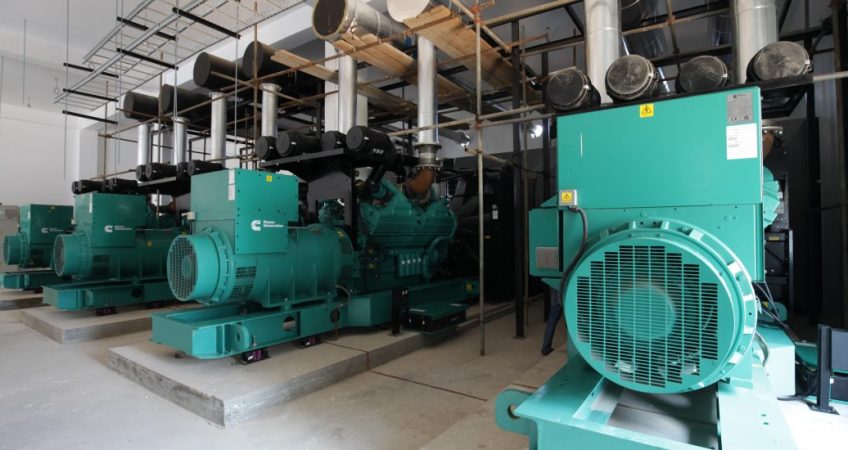 The four Cummins generators, with each one prime rated at 2000kVA, are expected to run on a regular basis due to the prevailing drought in Sri Lanka. Reliability of the standby power system is critical, especially for a 814-bed hospital with 20 operating theatres and an extensive range of emergency, trauma and specialist services.

TPL, which last year celebrated it’s 40th anniversary, was selected for the project by the head mechanical and electrical contractor Poly International, a division of China Poly Group Corporation- a state-owned enterprise and the parent of hundreds of subsidiaries with a reported revenue of USD 26 billion in 2014.

As the sole authorized Cummins distributor in Sri Lanka since 1992, Trade Promoters Limited (TPL), designed, installed and commissioned, the fully integrated emergency power system for the hospital. TPL’s scope for the hospital project was the design of the generator room, supply and installation of the generators and Cummins DMC1000 digital master control system, and manufacture and installation of the fuel tanks, sound attenuation and exhaust system.

Of course, sound attenuation is critical for a hospital and the TPL package results in a very low noise level of just 65dBA at one metre.

The switchgear for the genset system was also designed and installed by TPL.