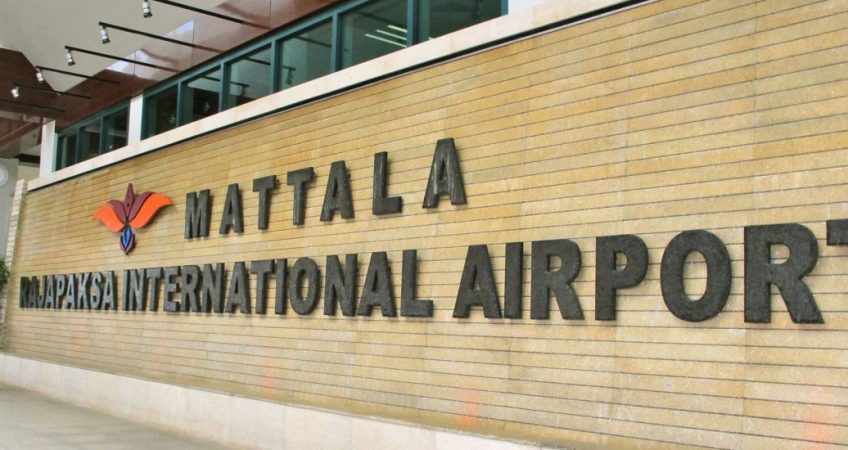 As Sri Lanka goes full steam ahead on its infrastructure development drive, one of the mega projects which is expected to enhance economic growth is the International Airport at Mattala, Hambantota. Ensuring the smooth operation of the project, Trade Promoters Limited (TPL) is providing standby power generation with two 935 KVA Cummins Power Generation standby generators. Established in 1976, TPL has been the sole authorised distributor in Sri Lanka for Cummins Inc. U.S.A, a Fortune 500 company, for the last 20 years.

Now in its final stages of construction, the Rs. 27 billion Mattala airport will be the second international airport in the island, and will cater to domestic and international air travel, as well as supporting air and sea cargo trans-shipments in conjunction with the Magampura Port in Hambantota. Civil Aviation authorities expect the new airport to be commissioned in the first quarter of this year, boosting economic development in the Southern Province by enabling international trade, tourism, vocational training and employment.

Guo Jian, Acting Chief Engineer at the Mattala airport stated: ‘‘We chose Cummins Power Generation to provide uninterrupted power to the Mattala airport because of its reliability and the strong engineering team it has behind it. Quality was a critical deciding factor in our decision, and Cummins Power Generation generators certainly offer us that.’’

TPL has supplied power solutions for the Bandaranaike International Airport, for key government office spaces such as Sethsiripaya and the Hambantota Administrative Complex, and for landmark buildings such as the Central Bank of Sri Lanka, Bank of Ceylon, and the World Trade Centre.

“We at Trade Promoters Limited are proud to be part of such an ambitious project, which will contribute toward the development of the entire nation,” said Rohan M. Fernando, Chairman of TPL. “Cummins was chosen to provide standby power for such a critical operation because of its superior technological standard, as well as the quality after-sales service and support for which TPL has earned a reputation for over two decades.”

Today, Trade Promoters Limited is the largest supplier of generators in Sri Lanka. The company is also the distributor for Schindler elevators and escalators, and Costec’s fully-automatic car parking systems. With a 150-strong team, TPL operates from its head office, workshop and Cummins certified training centre in Malabe.

Cummins is the world’s largest independent manufacturer of diesel engines and produces over 1 million engines a year. In Sri Lanka, Cummins engines are used on trains by Sri Lanka Railway, patrol boats and crew transport craft by the Navy, transfer cranes and trucks at the port, construction equipment and buses, and on Cummins Power Generation generators used across the length and breadth of Sri Lanka.