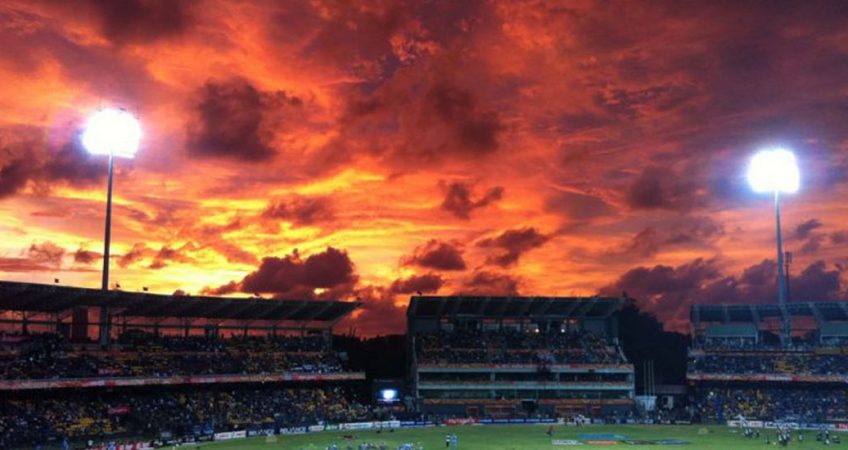 The International Cricket Council World T20 tournament, which ran from September to October, pitted 12 nations in cricket’s shortest format. West Indies lifted the trophy relegating hosts, Sri Lanka, to its fourth World Cup final defeat. The ICC World Twenty20 Sri Lanka 2012 was the second international cricket tournament to be hosted by Sri Lanka in the past 18 months. It was also the first time the Dubai-based ICC staged a Twenty20 World Cup in Asia since launching the tournament in 2007.

“This tournament is one of the world’s most viewed sporting events. Since most of the games are played at night under floodlights, Sri Lanka Cricket could not run the risk of a utility power failure. Their faith in us to supply power for this prestigious sporting event is a tribute to the reliability and advanced technology of Cummins Power Generation systems, and to the technical expertise and service provided by Trade Promoters Limited.” said Rohan M. Fernando, Chairman of Trade Promoters Limited.

Cummins Power Generation (CPG), a subsidiary of Cummins Inc., is a global leader dedicated to increasing the availability and reliability of electric power worldwide. With a global network of distributors in over 190 countries and with more than 90 years’ experience, CPG delivers innovative solutions for any power need—commercial, industrial, recreational, emergency and residential.

Established in 1976, Trade Promoters Limited has grown steadily and developed its engineering capability to contribute to the development of Sri Lanka’s infrastructure, it’s buildings, and it’s manufacturing capability. The company has supplied Cummins Power Generation power solutions for the Bandaranaike and Mattala International Airports, for key government office spaces such as Sethsiripaya and the Hambantota Administrative Complex, and for landmark buildings such as the Central Bank of Sri Lanka, Bank of Ceylon, World Trade Centre and Havelock City.

TPL has supplied critical power to several leading hospitals including Hemas Hospitals, Nawaloka Hospital, and Lanka Hospital, to a number of mobile service providers to power their transmission towers, and to leading supermarkets countrywide. It has also powered the HSBC data center, Millennium IT, and Orion City IT Park which houses Virtusa.

In the garment industry, TPL is the preferred supplier to Brandix and has also supplied standby power to many of the world-class factories run by MAS, The Hirdaramani Group and Timex, to name a few. The company has successfully completed several hotel and apartment projects with John Keells Holdings and other leading developers, and supplied power to giants in the manufacturing sector such as Ceylon Biscuits (Munchee), Ceylon Cold Stores, Lion Brewery, Trelleborg, and Loadstar.

In addition to distributing products developed by Cummins, TPL is also the sole distributor in Sri Lanka for Schindler (elevators and escalators), and Costec (fully-automatic car parking systems).