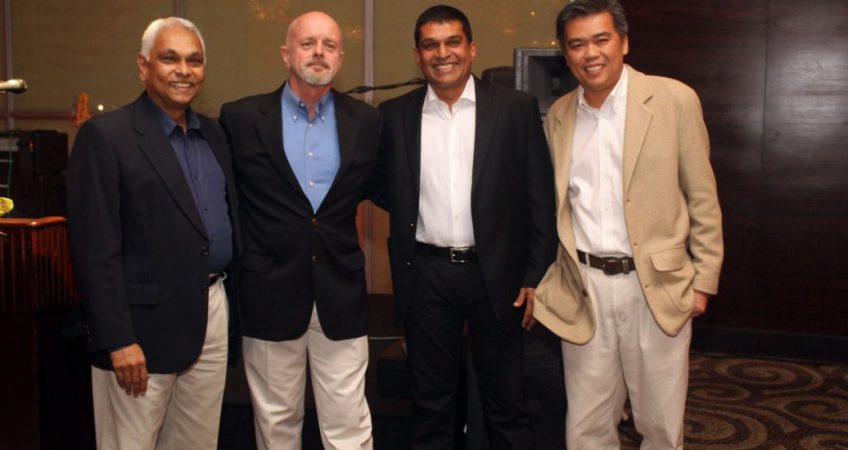 “I am extremely proud to be celebrating this long standing relationship with a Fortune 500 company such as Cummins,” said Rohan Fernando, Chairman of Trade Promoters Limited. “Their support and partnership throughout the years has enabled us to build trust with our partners and deliver technology people can depend on. As a result, we are now the largest supplier of generators in Sri Lanka, and we hope to build on this success in the next 20 years.”

Cummins Inc. is the world’s largest independent manufacturer of diesel engines and produces over 1 million engines per year. In Sri Lanka, Cummins engines are used on trains, on transfer cranes and trucks at the port, on patrol boats and crew transport craft, on construction equipment, buses and large haulage trucks, and on Cummins Power Generation generators across all sectors including office and apartment buildings, factories, hotels, hospitals, banks, telecom and homes.